Orvieto Musica celebrates its 25th Anniversary Festival this year. As an alumna (2013) and a member of the Board of Directors for the festival, I have been invited to sing on the 25th Anniversary Prism Concert at the beautiful Teatro Mancinelli on June 20 in Orvieto, Italy.

I will sing Three Browning Songs by Amy Beach. Check back after the concert for photos and videos. 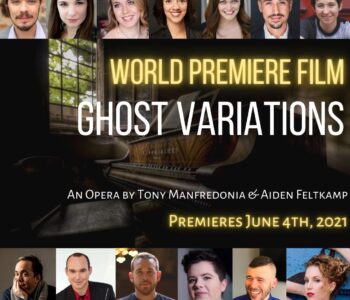 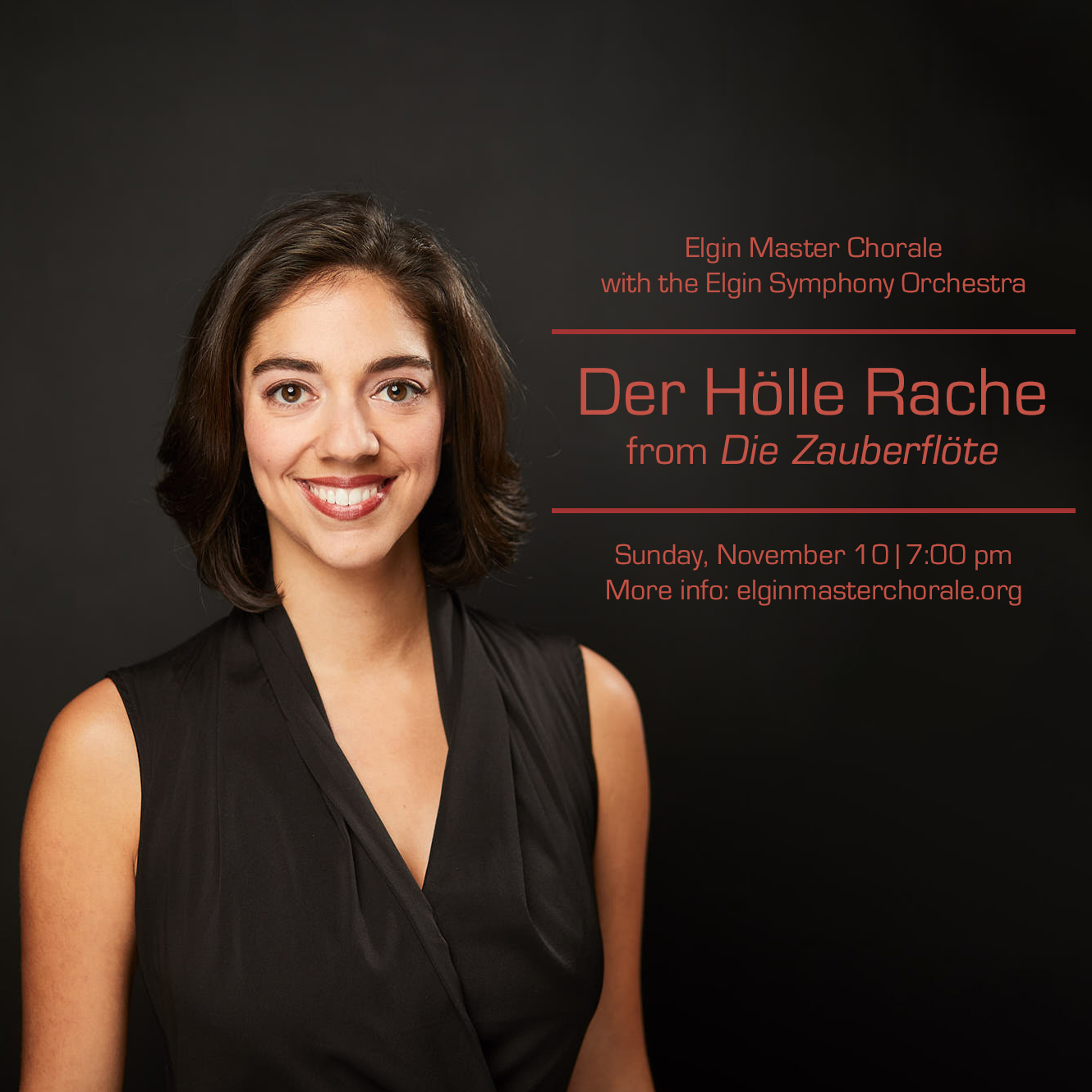 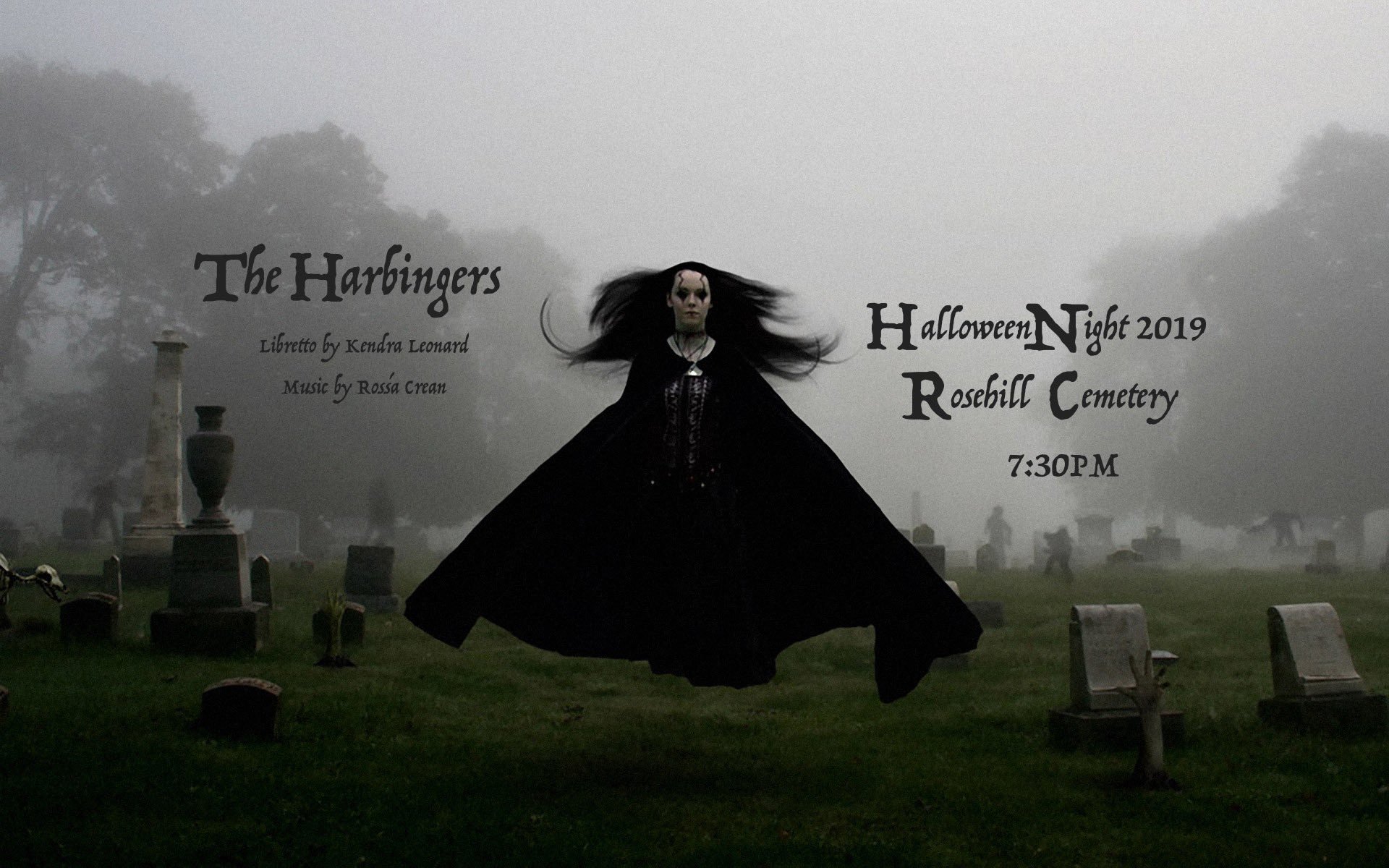 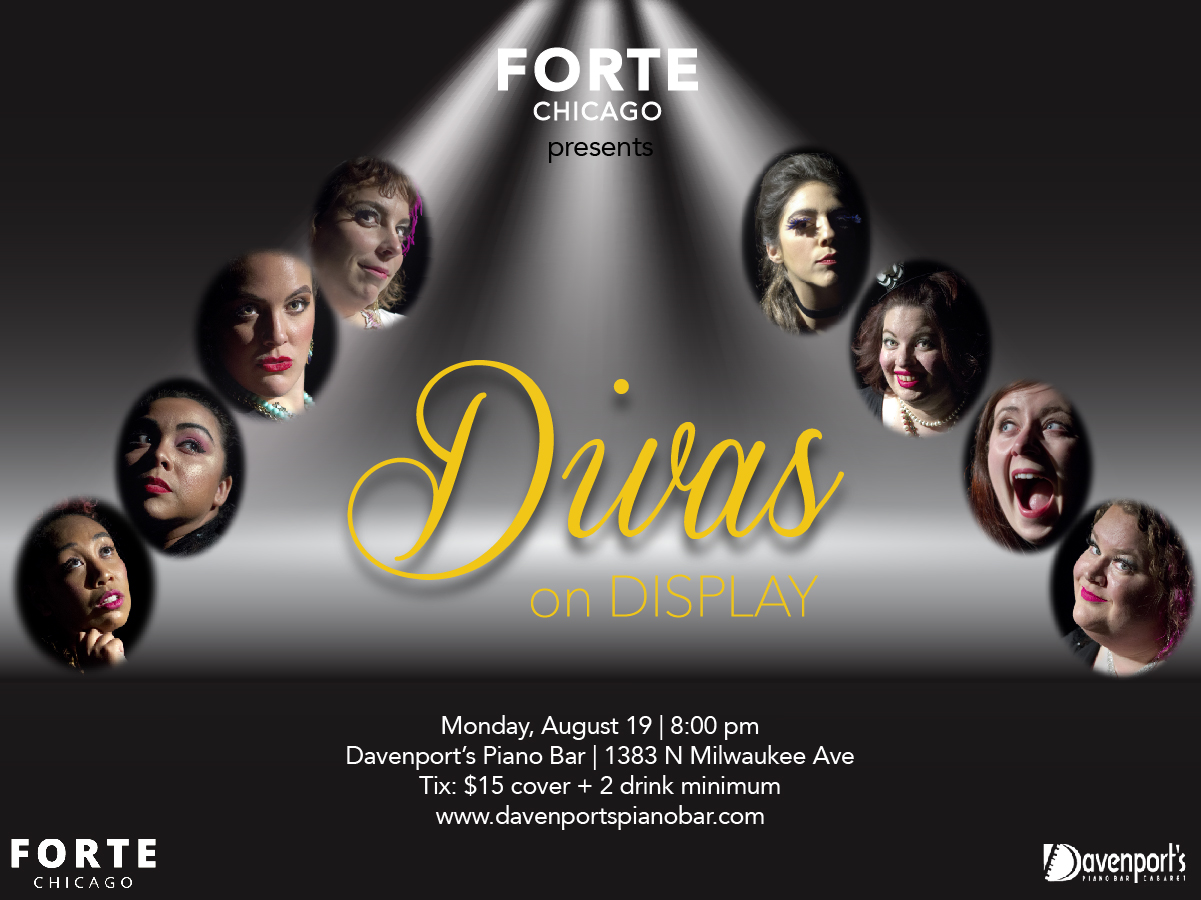 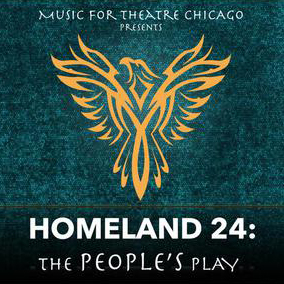 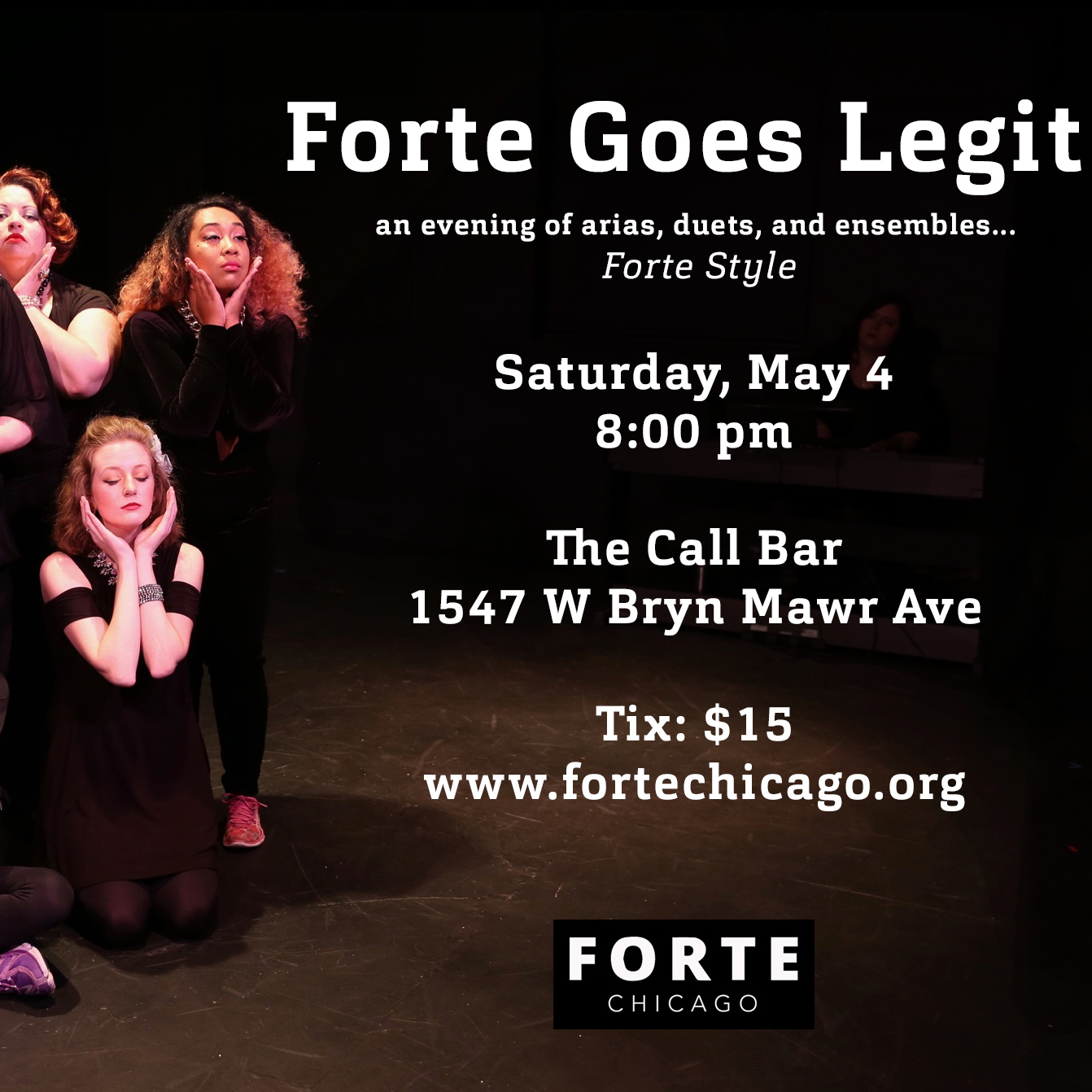 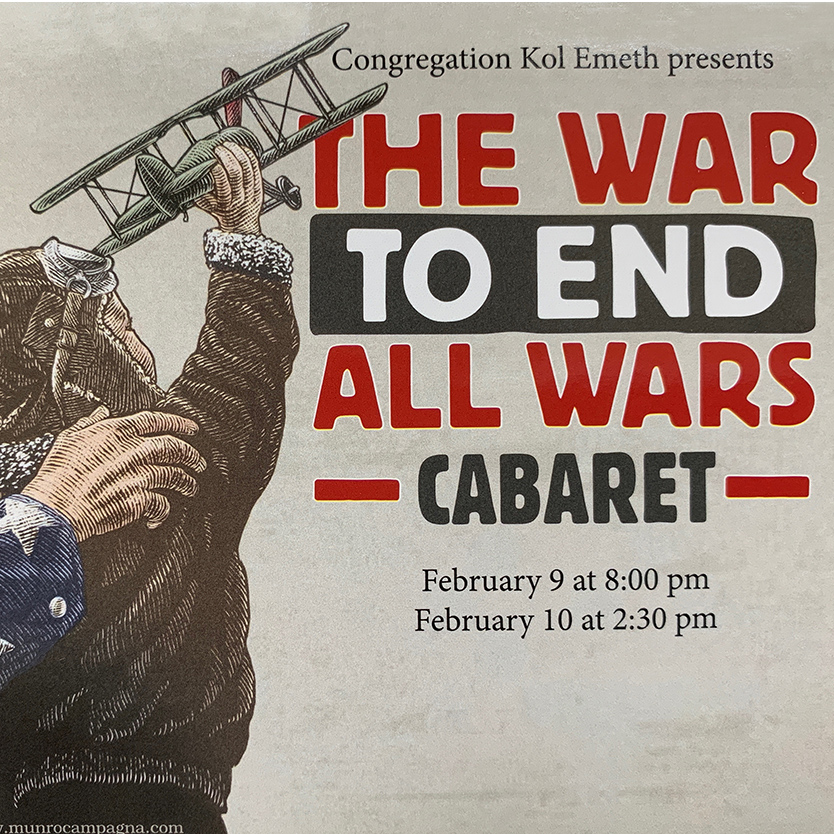 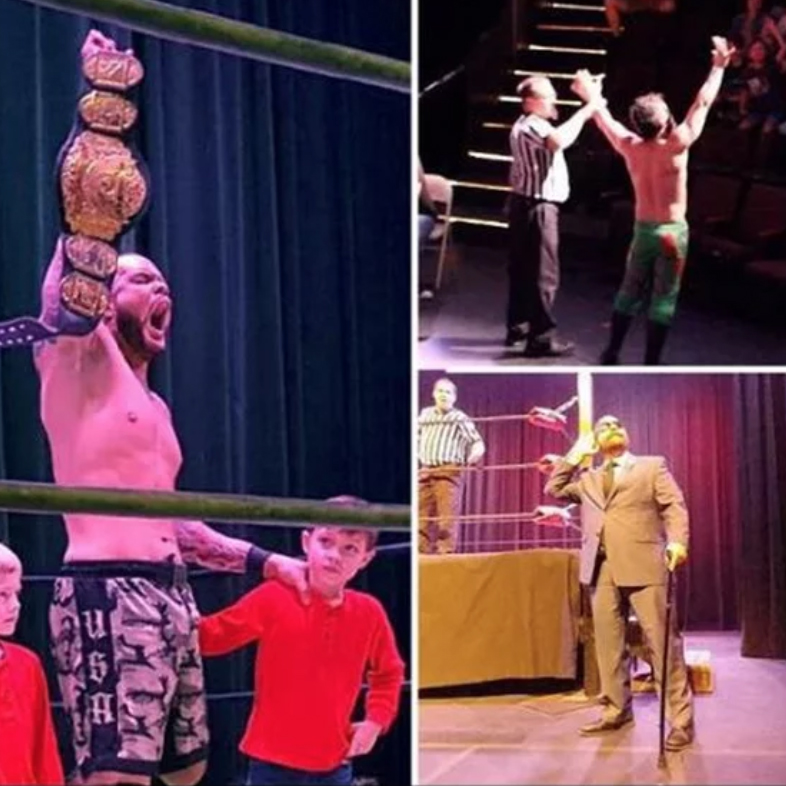