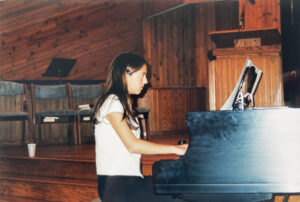 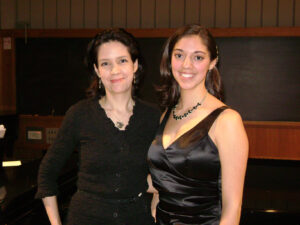 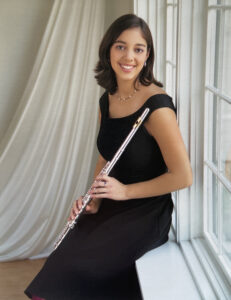 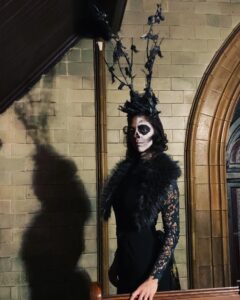 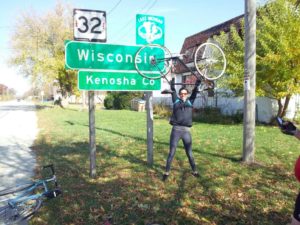 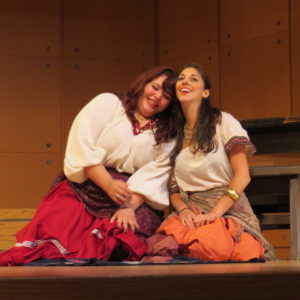 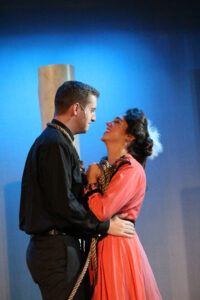 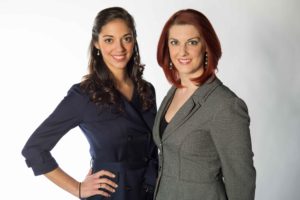 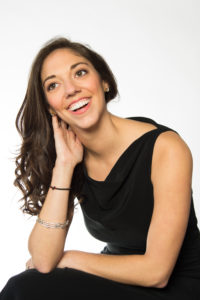 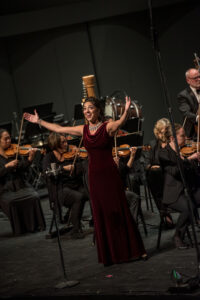 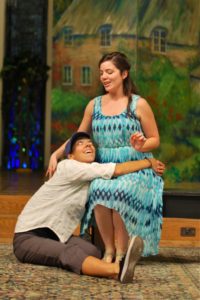 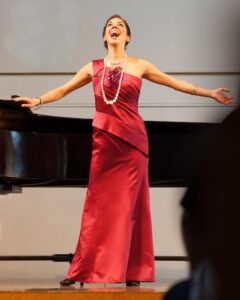 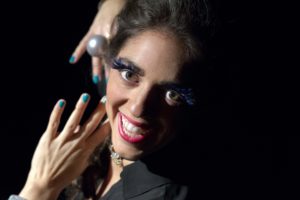 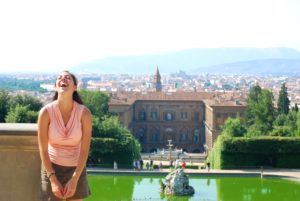 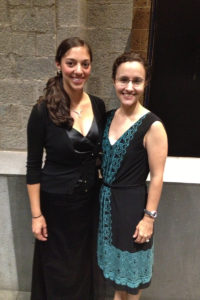 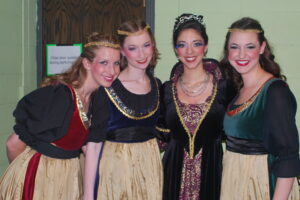 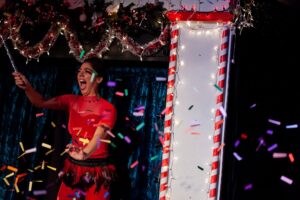 Perhaps my beginnings as a musician were fairly typical — I started piano lessons young, around 6 years old. I sang in the school choirs and played the flute in band. I’ve always loved music – constantly learning, creating, and problem solving.

My sister, brother, and I (I’m the youngest) grew up in a creative household, performing skits for our parents and extended family. My sister and I always played twins named Johnny and Johnny who saved my brother from peril. I’m sure we always crafted logical plot lines…

Growing up, we had the opportunity to see regional productions of musicals but the first one that seared into my brain was Wicked. My sister and I went to see the first tour through Chicago. I can recall how engulfed I was in the Act I finale that when the curtain closed and the lights came up I was nearly in tears – I turned to my sister and asked “is it over?” She laughed and reminded me that it was just intermission. Oh the relief that washed over me – I could experience another full act!!

As I began to consider a career path, my sister had already chosen music education, my brother had chosen law, and I figured I couldn’t do either of those so I chose science – another love of mine. I went to the Illinois Math and Science Academy and on to the University of Illinois at Chicago to study biochemistry. But I found that I still needed to keep music in my life. I joined the concert band, and started my own a cappella choir. Second semester, I was able to work the concert choir into my schedule and we sang Mozart’s Requiem. Mozart stole my heart, and at that point, I knew that I had to switch my course of study and pursue music as a career.

I couldn’t articulate it then, but I knew I didn’t want to go into traditional music education to work in a school (I greatly admire school teachers and their work is vital). It just wasn’t for me.

Ok, ok. When I changed majors, I didn’t know I would love teaching as much as I do—I figured it was a viable way of supporting myself as I pursued a performance career. I went to North Park University for my master’s degree, and that’s where I learned the basics of teaching and where I discovered that I was pretty good at it. Let’s be honest, I had no idea what I was doing my first few years of teaching. I still have loads to learn, but I am grateful for the patience of my students, their eagerness to learn, and their willingness to try new things.

When I started teaching, I thought the goal was to help people sing better. Sometimes it is, but I’ve found that it can be so much more. I have had the privilege of witnessing students discover their own voices and begin to accept and love their voices. It’s an incredible journey of self-acceptance, healing, and personal development.

As I’ve grown as a musician, I’ve had to walk the same path of self-acceptance, healing, and personal development. After grad school, I found Forte Chicago, an operatic improv and sketch comedy troupe. I saw one of their shows and was viscerally mad that I wasn’t involved… so I made sure to get involved, and I’m now a core member of the ensemble. I found my love of play through working with the Fortes (ok, I’ve ALWAYS loved play, but unlike typical classical music that often feels very serious, my work with Forte encourages the silliness).

It’s ok – you can say it. I know that being in Chicago and diving head-first into improv is almost cliché. It’s fine. But, I learned to trust my instincts through improv – on stage and off. At one point, I had the tiniest flicker of an idea to clown around with “Der Hölle Rache,” one of the Queen of the Night’s arias. I got this silly sensation that there should be a hula hoop. Then I developed that concept into a new spin on the aria that swept the competition at the 2018 Diva Off hosted by Opera on Tap Chicago.

It’s not all clowning around and play. I enjoy performing serious works and developing new works as well (I just always bring an element of play along). I’ve been able to develop new operas: The Harbingers by Rosśa Crean, Ghost Variations by Tony Manfredonia with Thompson Street Opera Company, and The Distant Flight of Birds with Forte Chicago. I also completed a solo project during quarantine, Tumbling-Hair – it’s a shadow puppet music video!

All of this to say… When I’m neither teaching nor performing, you can find me hanging out with my husband Nathan and our turtle Boris, riding my bike, taking pictures of my family and godchildren, or eating popcorn. I do love popcorn.